As some of you might know on November 3, 2015, BBC One announced that it had commissioned a television adaptation of Philip Pullman’s His Dark Materials trilogy. For a huge fan like myself and so many others, this is amazing news!  While we did receive a film adaptation of the first book, The Golden Compass ( Northern Lights in the UK), the 2007 film did not live up to the expectations of fans and struggled at the box office. The planned sequels never even hit pre-pre-production status before being cancelled. Needless to say, fans are ready for this television series! 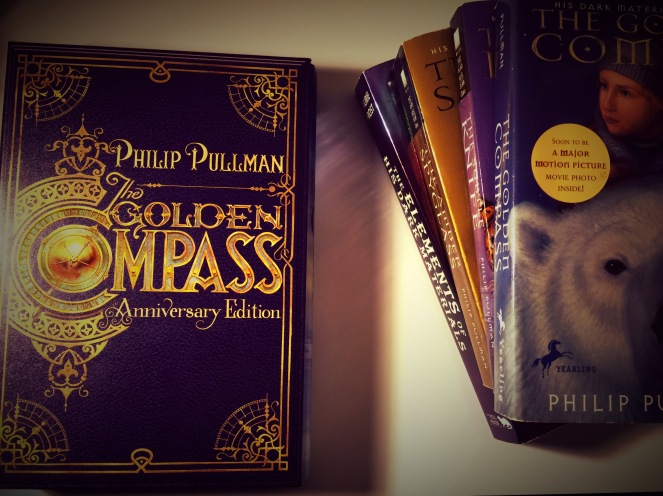 While it is still very early in the production process, we have been given a few tidbits of information about the project:

As I said, not much is known about the pending series, but it is still early in the game. All I know is that I will be regularly checking the His Dark Materials’s IMDB Page for new information. And no worries, I will keep you informed!

Perhaps it’s time for a reread or two in preparation?